Here we are another year older, hopefully wiser! It has been a wild ride and we count our blessings every day for this awesome European adventure. We miss you all and wish you a beautiful Christmas and New Year!

Love, The Fergs aka Team USA 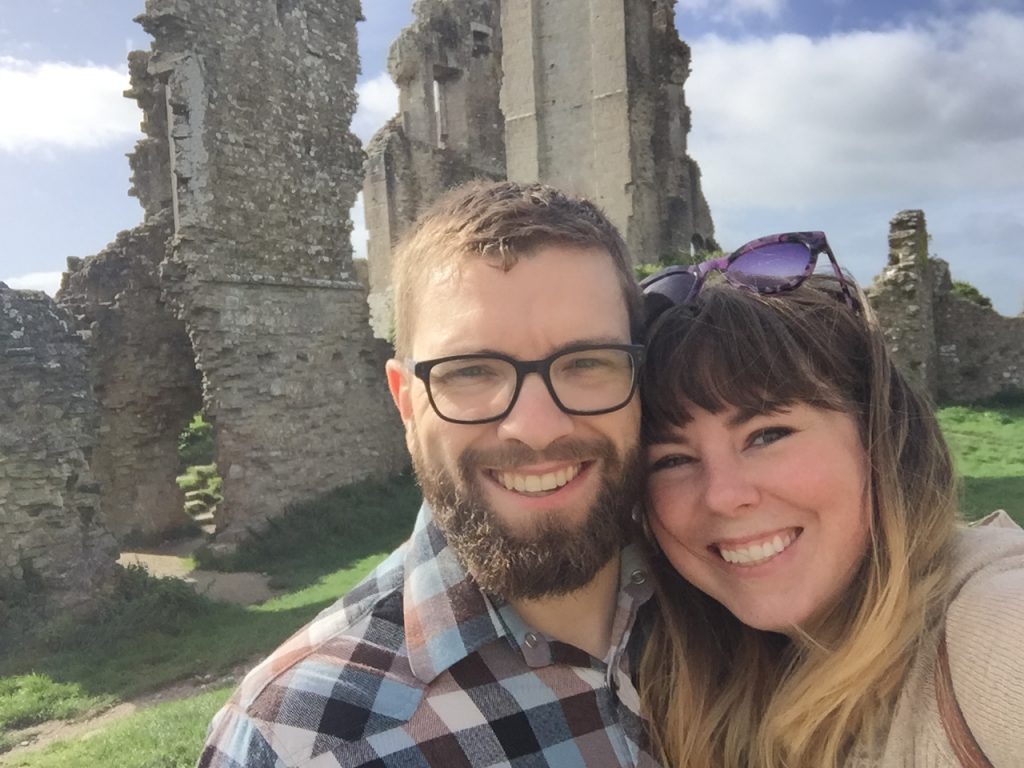